From April 20 to 21, 2019, the company organized spring tourism in Hangzhou, Wuzhen

In the early morning of April 20, 2019, we set out from Wuzhen, Tongxiang, Zhejiang Province, to visit the [Wuzhen East Gate] scenic spot, which has the charm of Jiangnan ancient town with small bridges, flowing water and ancient houses, and a strong historical and cultural atmosphere. 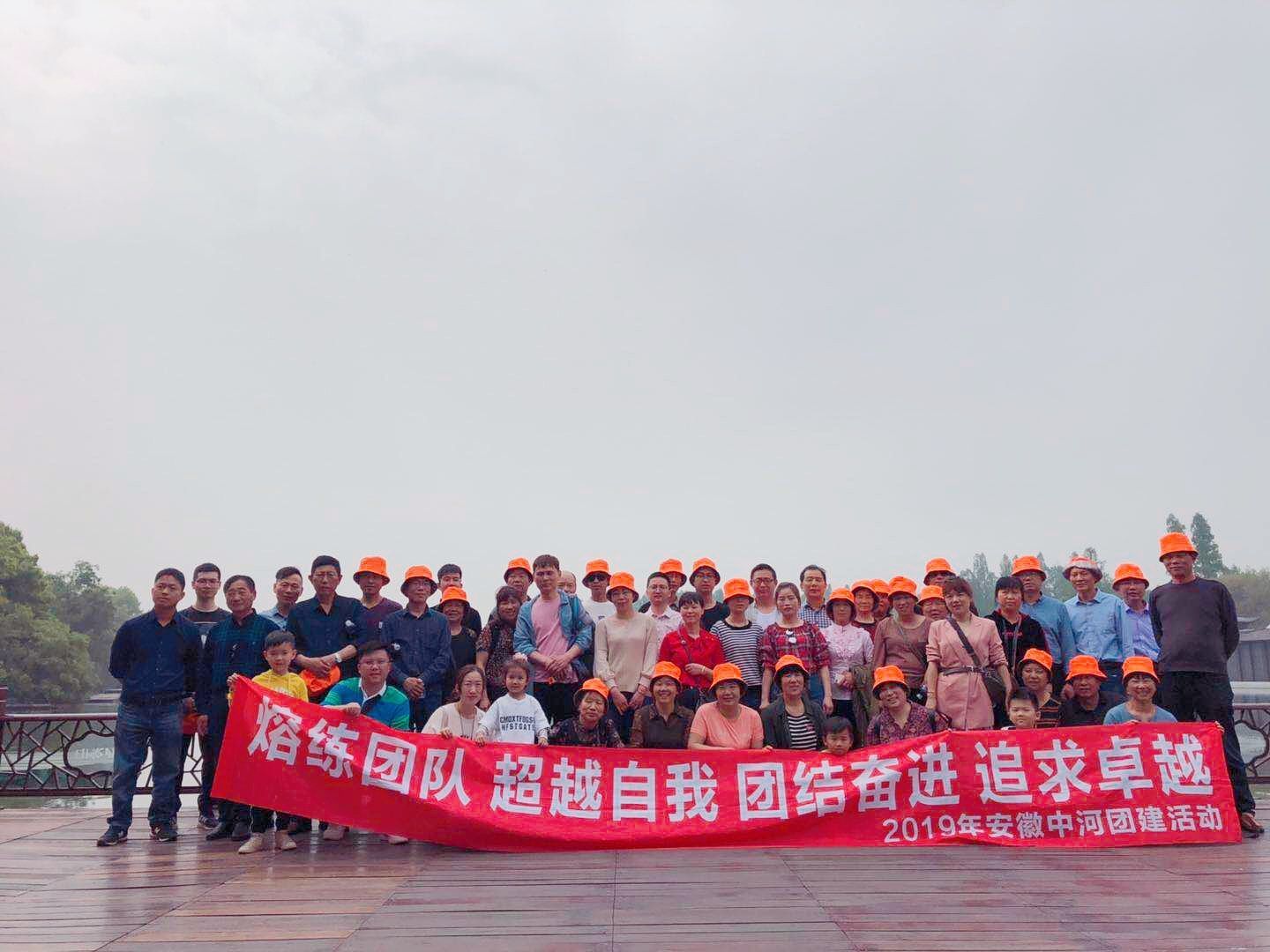 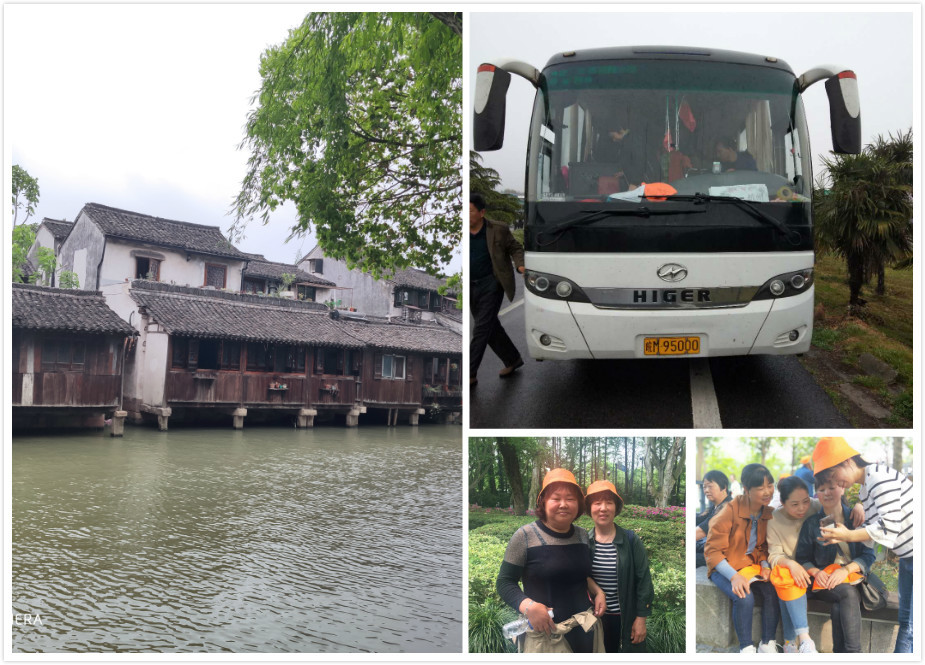 [Walking on the West Lake] Look at the three islands in the lake (the moon in the three ponds, Ruandan Huanbi, and the pavilion in the center of the lake) from the beauty lake; Listen to the remote legend of the West Lake 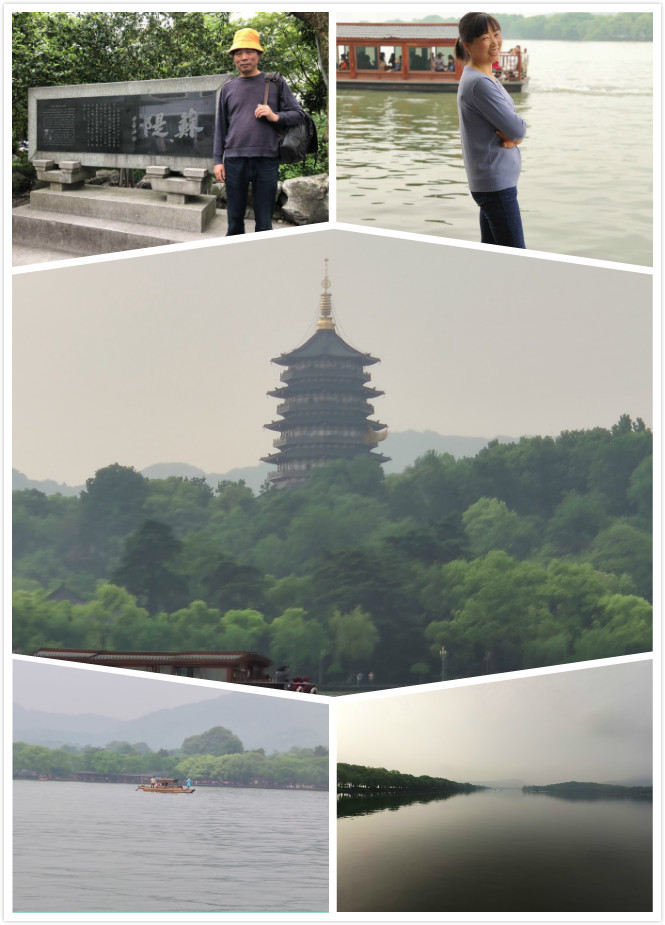 【 Hefang Street 】 Located at the foot of Wushan Mountain, it is a part of Qinghefang, which belongs to the old urban area of Hangzhou. In the old days, it intersected with Zhongshan Middle Road to form the "Four Corners of Qinghefang" 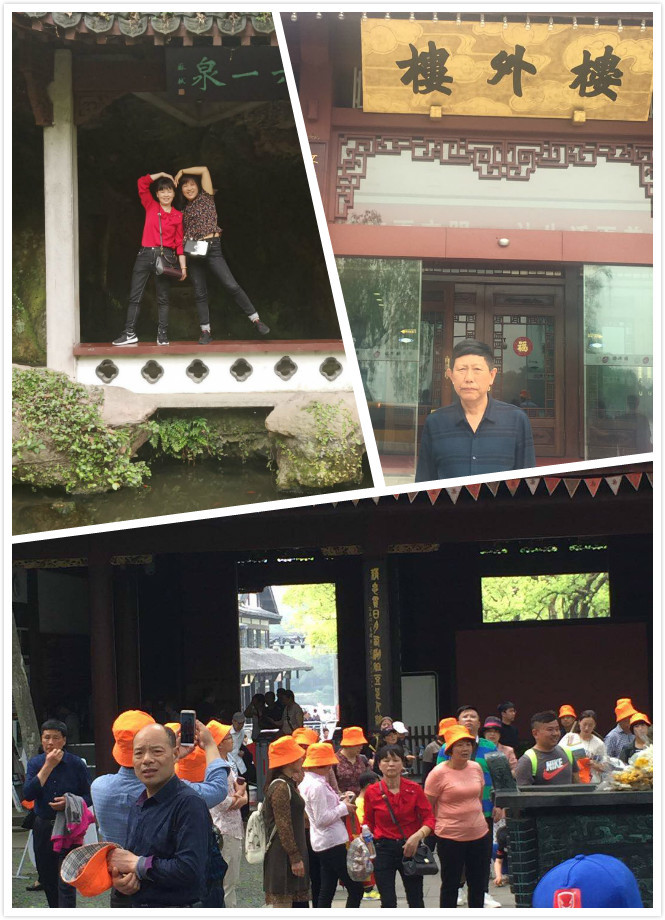 Visit the historical block of Qiaoxi, visit the Temple of Zhang Daxian, the Temple of God of Wealth, taste the leisurely lifestyle meals of modern canal people, and visit the museum groups - the Chinese Sword and Knife Museum, the Umbrella Museum, and the Crafts Museum. 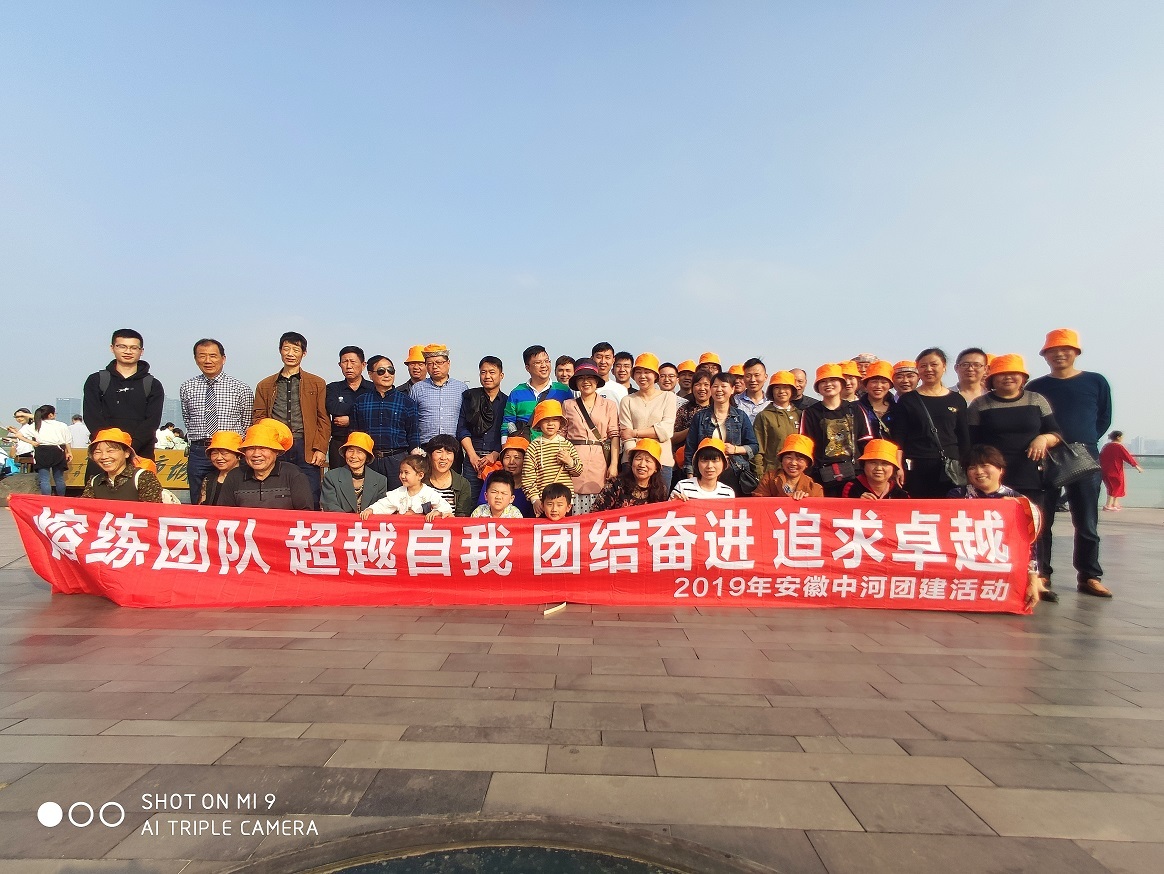 What you must know about automatic gear

When parking, shift the gear to P, lock the rotating part with mechanical device, lock the output shaft through the parking brake device inside the transmission, and tighten the hand brake to prevent the car from moving. Only when the car is completely stopped can you switch to P gear. In addition, most automatic transmission models can only be ignited in P or N gear, which can prevent the car from suddenly starting due to the wrong gear.

Mechanical seal is one of the precision and complex mechanical basic elements, and it is the key component of various pumps, reaction synthesis kettles, turbine compressors, submersible motors and other Grundfos equipment. Its sealing performance and service life depend on many factors, such as model selection, machine accuracy, correct installation and use, etc. How to select the model? 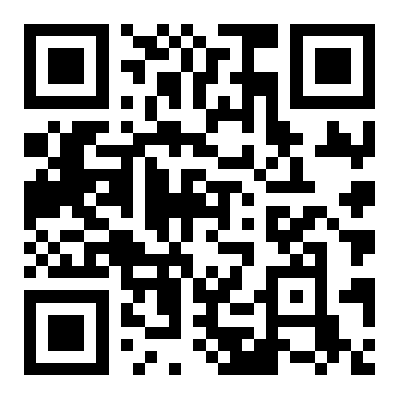